Her pop ballad Who You Know topped the Australian Music Radio Airplay Project charts in 2021, as well as claiming no. 1 on Australia’s Play MPE radio charts. 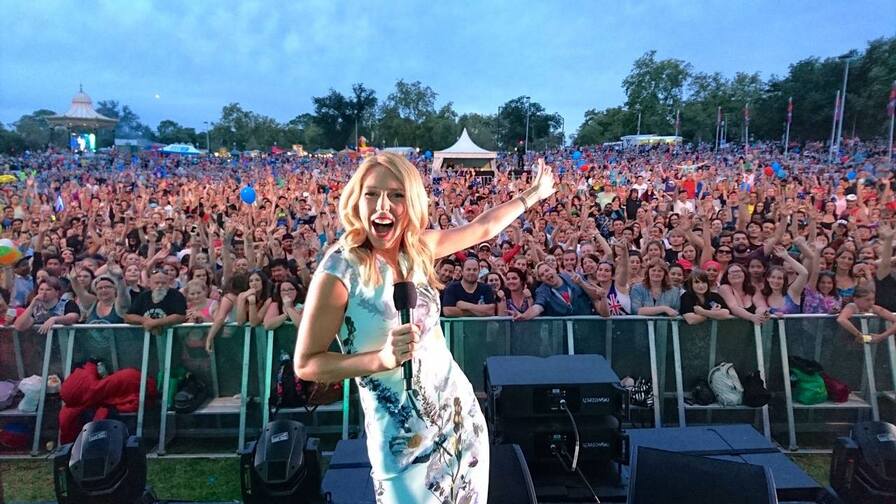 Jessica was crowned the ‘Queen of Christmas’ by the media following the launch of her irresistible Christmas release, ‘I Still Get Excited For Christmas’, which debuted at number 5 in the Australian iTunes Rock Charts and 96 in the iTunes Charts.

Her debut solo release made international headlines, capturing the attention of the British tabloids, who praised her honest and groundbreaking songwriting as she took aim at Instagram influencers.

Jessica has travelled Australia and the world for TV networks, airlines and magazines to take audiences on journeys through familiar places, and places off the beaten track.

Jessica has hosted the Australian Independent Music awards with Dylan Lewis since 2020.

She hasn’t exactly followed the well trodden path through life.

She first lived in South America, studying at a Chilean University, penning songs in Spanish and hanging out at neighbourhood guitar parties.

On her return to Australia, Jessica fronted her indie band Gemini Downs, playing festivals and supporting some of the country’s biggest names.
​
She was later drawn to South Africa to volunteer teaching music in an orphanage near the Zimbabwe border. It was there with those kids, under the shadow of the Drakensberg mountain range, that she rediscovered the joy in music, reconnecting with her reasons for loving music in the first place. 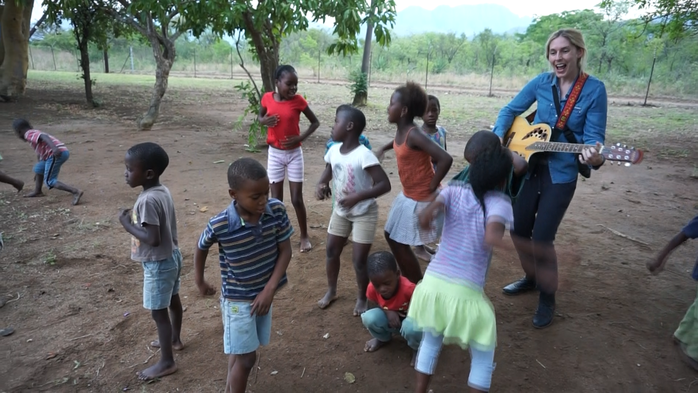 Ever since, she’s vowed to spark joy with her songs.
​Unashamed, unpretentious, joy.

These days, Jessica delivers a dose of sunshine when she beams into our lounge rooms each night as a television presenter for Channel Nine.

She is also a proud ambassador for Save The Children.

Jessica grew up in the South Australian border town of Mount Gambier and spent her childhood chasing rabbits in the neighbour's paddock and whizzing down hills on her big brother’s home made go-kart.
​
And no, she’s no related to Daryl. Unless she’s had a couple of beers. 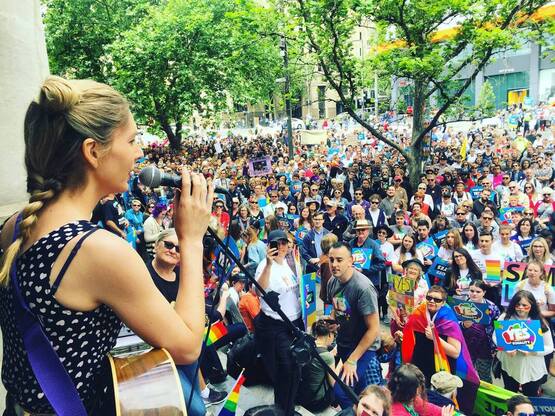